In a large bowl.

Melt the butter then add the sugar. Mix with a SPOON till well combined then whip with a mixer (I use a little electric hand mixer)

Add the cocoa powder and mix with a SPOON till combined then use a mixer till the mix is fluffy.

The mixture is now very thick so use a large spoon to mix in the coconut till well combined.

(If you are going to mix in chips and cherries, do it now)

Line 3 cookie sheets with parchment paper. Drop the dough by rounded tablespoon then use your hands to gently roll into balls (about 1¼  inches each) Then gently flatten the top with one finger.  Makes  54 pieces—18 per cookie sheet)

OPTIONAL: (if you are not on a low carb diet_) 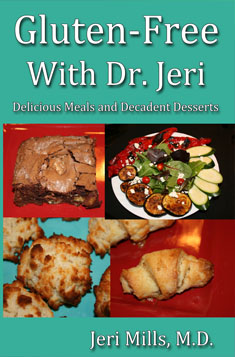 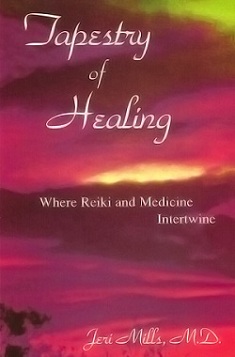 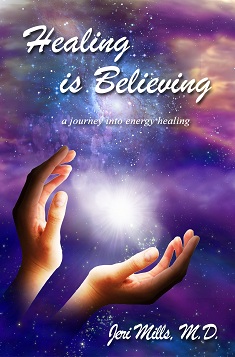